The recent atmosphere of mistrust over CVA’s could seriously damage future relations between the two. Rocky times are a sad fact of any relationship. Even with the best of intentions, sometimes retailers are under pressure to make their margins and, most importantly, manage strained cash flow. 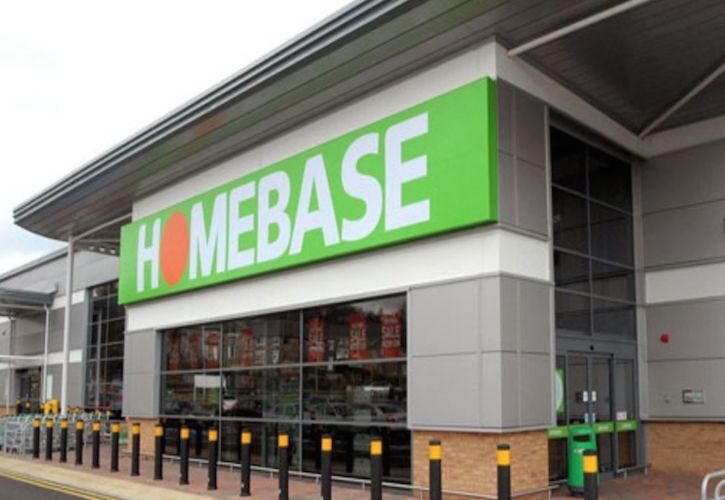 Landlords and Tenants are essentially in business to make profit, the Tenant paying his rent, providing the Landlord with a return on his investment.

Whilst it is not immediately apparent that Landlords’ and Retailers’ interests are completely intertwined, when the High Street is dead Landlords carry empty premises, paying rates as well.

It is fair game for Landlords and Tenants to fight for their rights on rent reviews, most of which are handled professionally and without anger, even when the parties go to Arbitration.

“Loser pays for lunch” is always a good way to maintain the relationship with one’s opponents, most of whom are friends, whose skills are not to be underestimated.

CVA’s, however, are a different dynamic.

“Buy into cutting my rent, or meet an administrator or liquidator”, is not likely to be received pleasantly by a Landlord.

Worse still, rapacious Retailers are buying struggling Retailers, who haven’t addressed the CVA route, to go for a quick fix on the rent roll and turn the group round.

It’s a win, win game, buying cheaply because of the rent liabilities and then reducing them by getting the Landlords to “take the hit”, by putting the Company through the CVA.

With all the media coverage, from BHS to Homebase, on successful CVA’s, the vultures are circling their prey, and the bigger the rent roll, the larger the immediate turnaround from losses to profitably, justifying the extensive costs incurred.

Perhaps Landlords need to accept that helping Retailers is something they will have to do for some time yet.

In the cases where the relationship is good and the lines of communication are still open, this should not be an insurmountable problem. Landlords do not mind taking less rent, provided that it is only temporary and will do deals on reimbursement, plus when the Company is profitable, often linked to a turnover agreement.

But there is a different dynamic between the major Landlord with retail units all over the country, and the private Landlord, who may have only one property bought as an investment for income. The possibility of his own Administrator/Liquidator being appointed because he cannot satisfy his banking covenant, will obviously influence his attitude towards his Tenant, proposing a CVA simply to take advantage for their own gain.

Of course, in the vast majority of cases, Retailers are honest and open with their Landlords, and when this does happen, they are right to expect Landlords to budge and, in fact, often doing the Landlord a favour via a CVA, as opposed to liquidation.

The key to success is being honest and open.

The relationship is inevitably going to be under pressure at a time like this, with the Landlord not being in best shape himself.

The turbulent retail environment is hitting both sides and, if Retailers hide behind a veil of secrecy, it makes doing business much harder.

In my view, Retailers need to take care to use pre-pack administration, or CVA, as a last resort to rescue the business.

This is not just for the sake of the Landlords – it is just as much for the future health of the retail market in the UK. Property Week in its article on 7th September reports that over half of BHS Stores are still empty 2 years on; Landlords are already feeling the pain.

When Landlords have to include a percentage of rental losses in their projected accounts, the values of their assets diminish, and the maths won’t work to build new shopping centres, maintaining rents at the current levels predicted.

Action and reaction, are always equal and opposite, and something has to crack.

Either rents will go up, or Landlords won’t be able to develop their next shopping centre, neither of which is good for retail, or our economy for that matter.